The urban landscape that we call home is, whether we like it or not, shared with fascinating wild creatures such as the birds in the sky, the snakes under the ground and the monkeys in our canopies.

When we cut down a tree, develop a vacant plot or build a highrise, we do not realize that we are displacing the natural wildlife that inhabit that area. For many years, CUPA was flooded with calls reporting birds with broken wings, monkeys found orphaned and snakes abruptly dug up from the ground. These independent, resilient, free and wild animals need just a little help to recover and thrive again.

This is why WRRC started the Bannerghatta Rehabilitation Centre (BRC), in conjunction with the Karnataka Forest Department, where injured urban wild animals are brought in for rest, treatment and recuperation, in a setting that mimics their habitat in the wild. BRC was opened in 1999 and has offered refuge and respite to all kinds of birds, small primates and other mammals, and reptiles that are brought in from all over the city.

BRC, in its own small way, tries to mitigate the ill-effects of unplanned and haphazard urban development. Urban wildlife is the silent stakeholder that is hit the hardest. As our cities get more and more congested and polluted, these creatures get displaced and vulnerable. BRC gives these fascinating creatures to be recover from direct or indirect human-inflicted injury or pain, and live wild and free again.

Some animals that come to BRC have been confiscated from wildlife trade and display, rescued after accidents, or were being kept as pets till better sense prevailed. In recent times, BRC has taken care of several batches of parakeet fledglings, other exotic birds and Bengal Monitor Lizards, which are caught and smuggled for the extracts of their skin and nails. 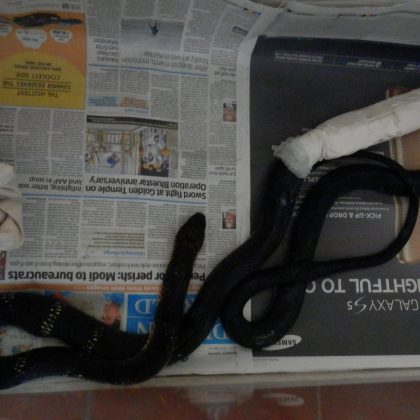 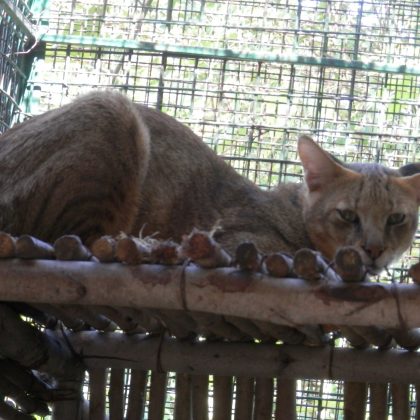 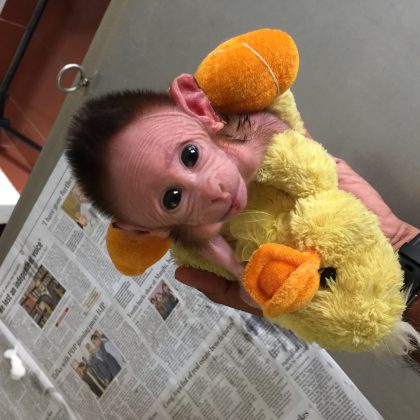 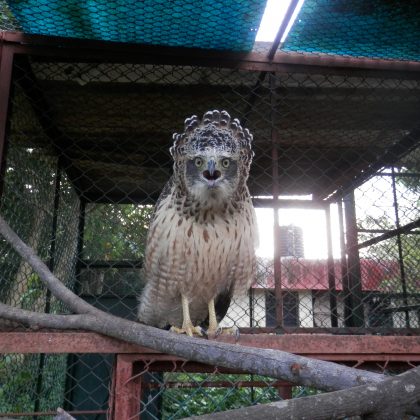