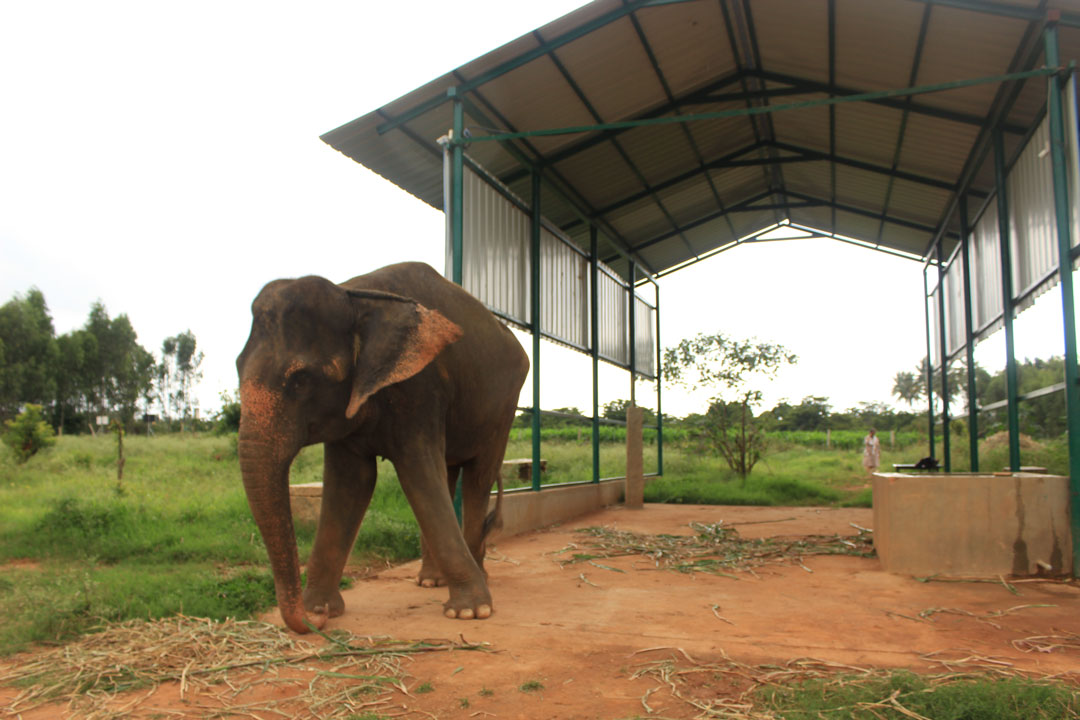 Spread across 2 acres of lush green farm land, this centre is home presently to Elephant Aneesha and awaiting Elephant Lakshmi. It has a specially constructed hydrotherapy pool to help the elephants with muscular ailments. There is a veterinarian on call and staff on site to care for the elephants. It provides a much needed retirement home, where these rescued animals can learn to forage, live without chains and engage in necessary behaviours such as socializing, resting, mud wallow, soaking in the water body and gentle exercise. It will also act as an interpretation centre, where interested public can learn about elephant behavior, habitat use, impact of commercial captivity and see firsthand the positive changes brought about by rehabilitation processes that help these abused animals to recover and spend the remainder of their lives in peaceful environs.

Spread across 13 acres of verdant environs, this facility is run in collaboration with the Tree Foundation. Currently home to three rescued elephants Indu, Jayanthi and Sandhya, it has a mud wallow, ample area for foraging and provides a salient environment, where these animals can recover from the life of abuse they have led in commercial captivity. It has a team on site that cares for the animals, and replaces cruel training methods with positive reinforcement , allows the elephants to move around chain free, and gives them much needed rest and care. The three elephants housed here are adapting well, and enjoying their freedom from commercial captivity and no longer have to perform activities that are not in sync with their natural behavior. 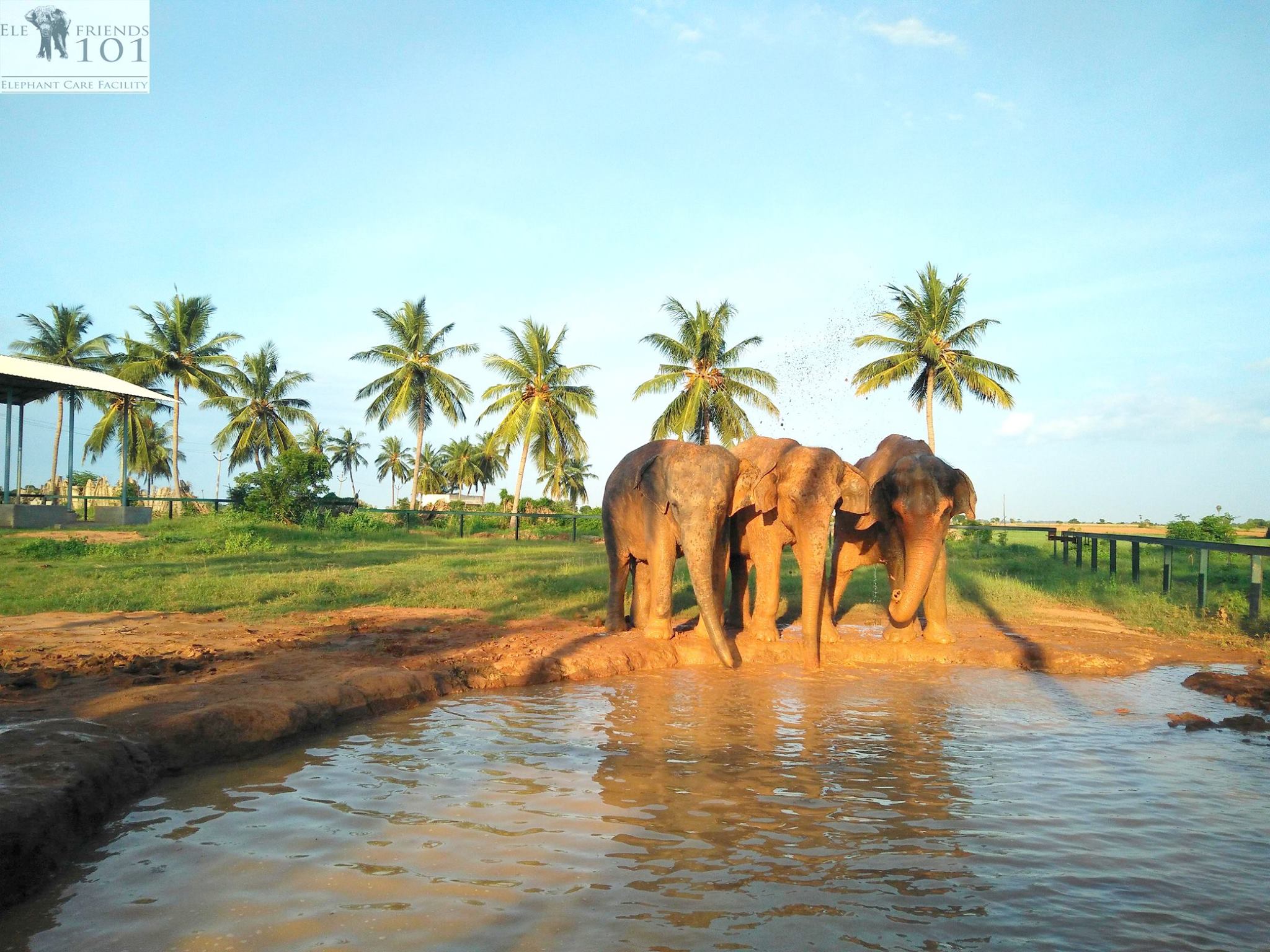 The 3 Kanchi sisters – Sandhya, Indu and Jayanthi  – lived at Marakkanam from June 2016 to September 2019 under the care of Elefriends 101 (Run in collaboration with Tree Foundation and WRRC) . In the 3 years that they lived in the facility, custom built for their welfare and comfort, the elephants showed amazing improvement – both physically and mentally. The 13 acre facility was well used by them for their walks, play, bath and grazing….

In an unfortunate and inexplicable development, a petitioner by the name of S.Muralidharan put a petition in the HC of Chennai to remove the three elephants from Marakkanam and put them in a Government facility, which was just being constructed for confiscated or abandoned elephants. He succeeded in getting a favorable order from the Hon’ble High Court and the elephants were seized by the Forest Dept .for housing at their Trichy elephant rescue center. The whole episode shook up the morale of the working team and threw the trustees of the organisations into deep anxiety and sadness.

These elephants were privately owned and were brought into the Marakkanam facility after due permissions and submission  from their owners, who expressed their inability to look after them. The Forest Department gave requisite permissions for their housing at Marakkanam. However, the action of alienating the elephants from their loved home for reasons based on flawed parameters, left us more determined than ever, to fight for the rights of captive elephants in India, at all levels. 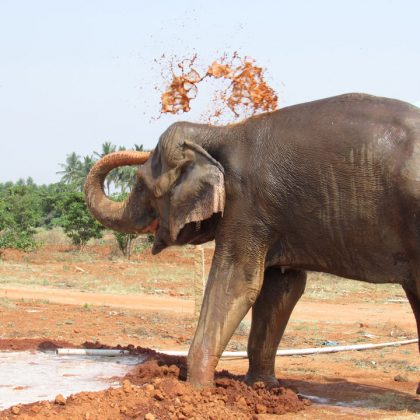 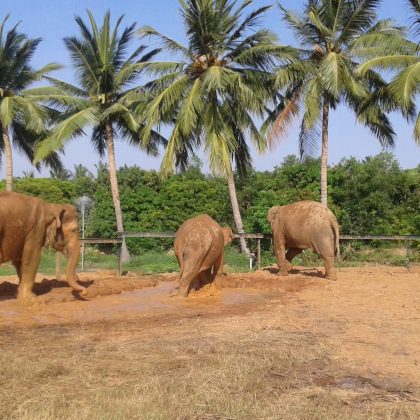 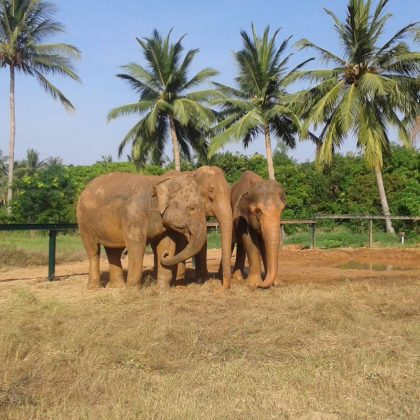 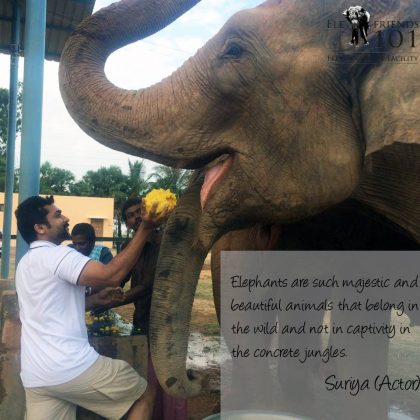 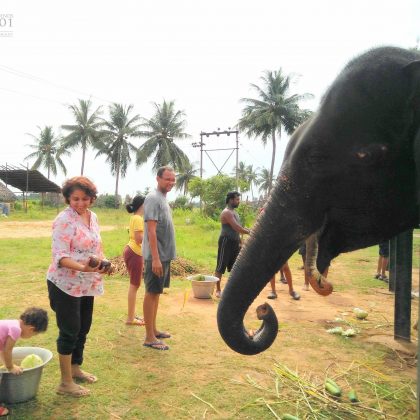