There were two female elderly captive elephants who have been
placed with us, for free treatment and care.
One of the elephants is handicapped and partially blind, was victim
of illegal trade and went through the States of Kerala and Tamil
Nadu before being sent in May 2015, for treatment to Karnataka,
after we were willing to accept her, unconditionally and without
any cost to the Forest Department, for upkeep or maintenance.
On 20.11.2014, letter from IGF, MoEF &amp; CC, New Delhi, to
PCCF &amp; CWLW of Karnataka was sent, directing that Transit
Permit be issued immediately, on compassionate grounds, for
smooth rehabilitation of elephant at Bangalore facility.

The other female elephant was sent for free treatment and
maintenance, from a private institution in Karnataka, in March
2018, after she was diagnosed with alveolar infections and foot
afflictions. Her tushes had foul smelling pus and require long term
consistent veterinary support. Her mental health reflects deep
insecurity, aggression and anxiety when separated from her female
companion. She is currently under positive reinforcement
treatment for her mental health and to facilitate veterinary
treatment.
The Chairman of the institution has expressed his desire to keep
her in the facility since he feels that she may be a threat to the
safety of visitors and staff. He has directed the facility to retain
elephant till complete recovery, stating that she seems healthier
and happier where she is currently staying.
The PCCF &amp; CWW, Karnataka, has been extremely kind and
cooperative in extending permissions from time to time. He
is knowledgeable and sympathetic to the myriad problems faced by
captive elephants in private and commercial custody.

Under his leadership and guidance, formal proposal is under way
for a State centre with rehabilitation and rescue facilities for
privately owned elephants who may need support for lifetime care.
Such spaces are urgently needed all over India, for the safety and
uninterrupted treatment and care of elephants, who have gone
through a lifetime of abuse and neglect.
2. https://wrrcindia.org/captive-elephant-welfare/meet-the- 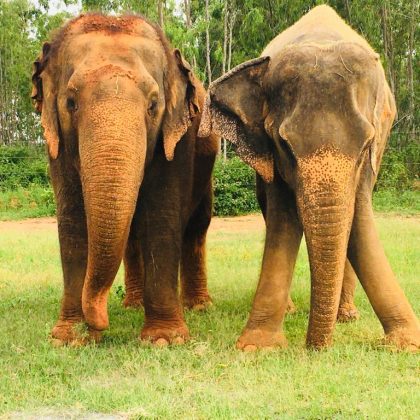 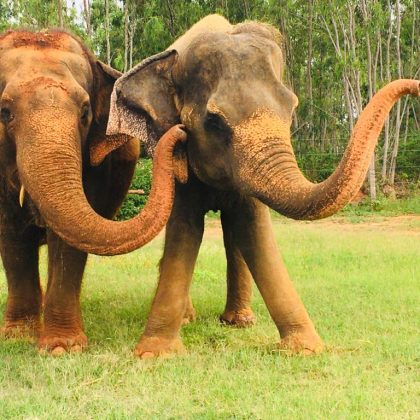 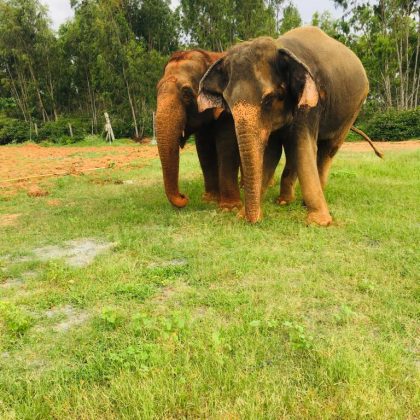 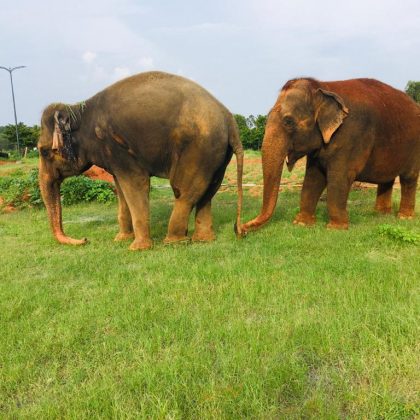 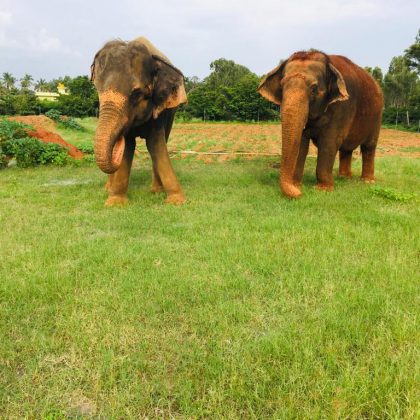 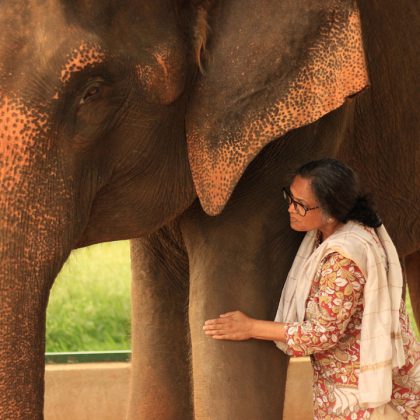 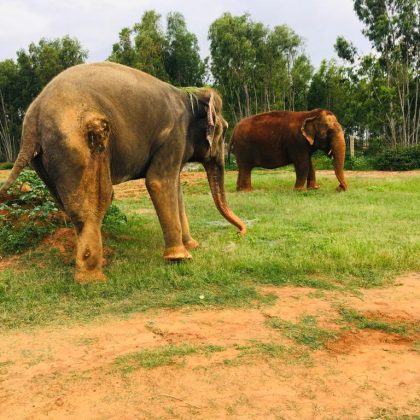 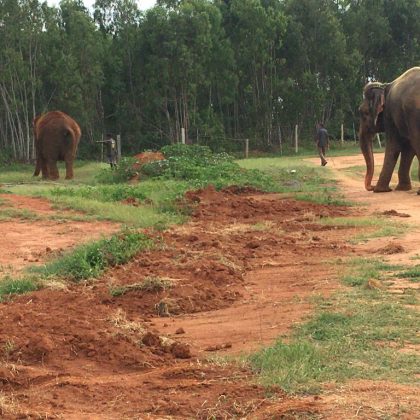 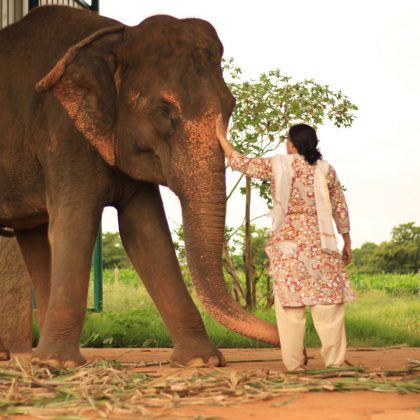 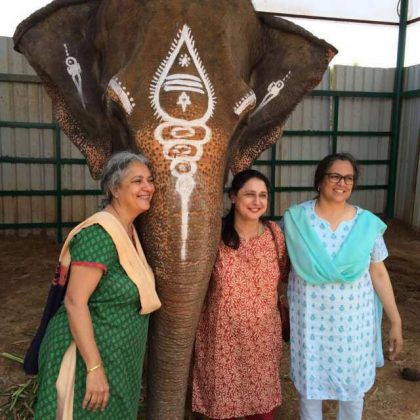