SC to hear challenge to hunting, killing of wild animals 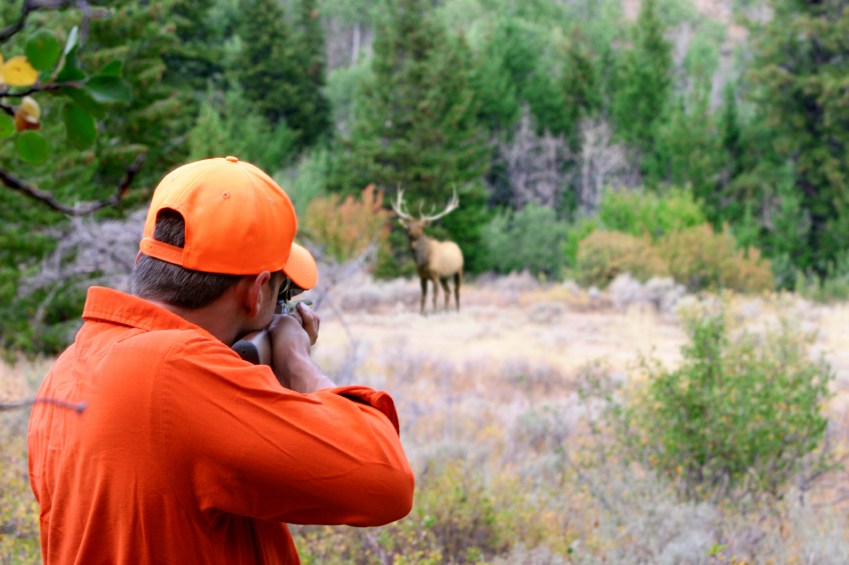 The Supreme Court will hear PILs challenging three government notifications declaring nilgais, wild boars and Rhesus monkeys as vermin, thereby paving the way for their hunting and killing in Bihar, Uttarakhand and Himachal Pradesh for one year.

The PIL petitioners have also challenged the constitutional validity of section 62 of the Wild Life (Protection) Act, 1972, under which three notifications were issued.

A vacation bench of Justice Adarsh Kumar Goel and Justice L. Nageswara Rao agreed to hear three PILs by animal rights activist Gauri Maulekhi, NGO Wildlife Rescue and Research Centre (WRRC) and another challenging the notification issued under section 62 of the Act by which these animals were declared vermin, equating them with rats and pests.

The petitioners have challenged the constitutional validity of section 62 on the grounds of its being ultra vires of the Constitution’s Article 14 (right to equality before law), Article 21 (protection of life and liberty says), Article 48A (Protection and improvement of environment and safeguarding of forests and wild life) and Article 51A(g) (fundamental duty to protect and improve the natural environment including forests, lakes, rivers and wild life).

Appearing for Maulekhi and the WRRC, senior counsel Anand Grover told the bench that the government has already detailed people to hunt and kill these animals in the three states.

Arguing that the decision was taken without undertaking any scientific study, he said that the notification under challenge were issued in “absolute disregard of the human wildlife conflict plaguing the country and without any scientific survey backing them. In fact, all scientific studies are in complete opposition to the policy adopted” by the government.

The PIL petitioners have contended that section 62 confers “excessive and arbitrary powers on the central government” to permit “mindless slaughter of protected wildlife without any inquiry or investigation into the need for declaring protected species of wildlife as vermin for purpose of slaughter”.

Assailing the provision, the PIL petitions have contended that the notification does not specify the number of number of protected animals which could be killed.

“The section also does not provide for laying down any mechanism for monitoring the slaughter and to ensure accountability for the dead animals,” it said.

Upon the mentioning of the matter by the senior counsel, the bench said that it will hear it any day within a week’s time.